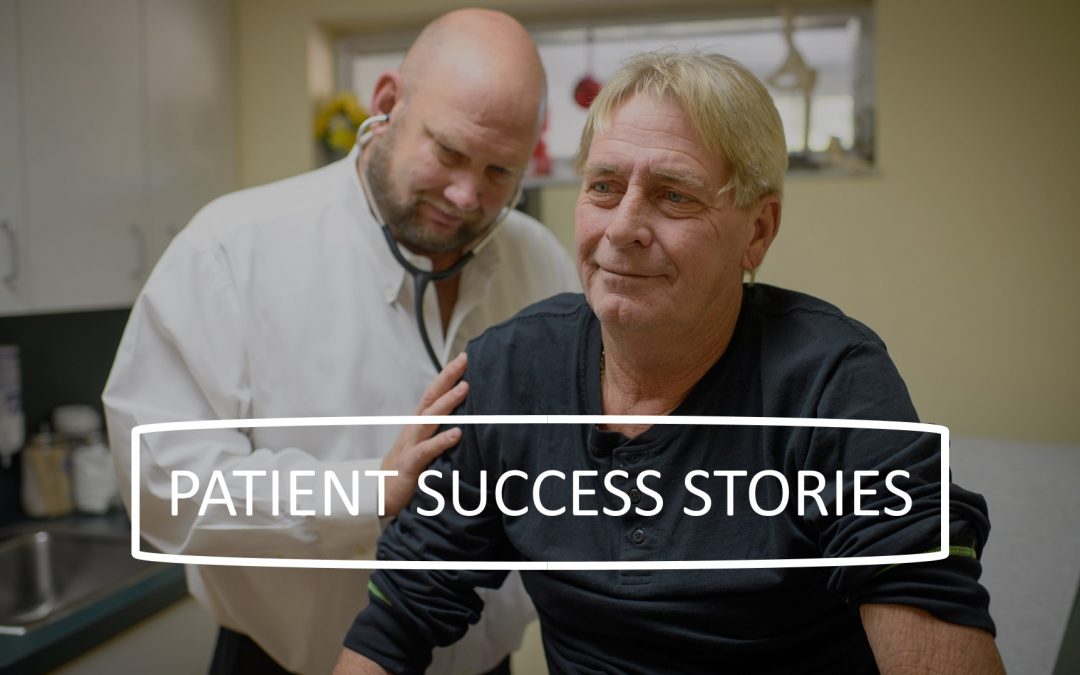 December 2021 – We are feeling the holiday spirit at Volunteers in Medicine Clinic. We’ve had another successful year helping our Martin County neighbors receive the critical medical care they need so that they can go on to lead productive lives. Some of our favorite stories from the past year include:

• Bianca, a 41 year old single mother of three who is a self-employed housekeeper, was having severe knee pain and difficulty kneeling and squatting. VIM Clinic referred her to South Florida Orthopedics where Dr. Daniel Jones performed knee surgery for a torn meniscus. Bianca healed well and is back to work supporting her family.

• Mark, a 43 year old gentleman, had been living with severe psoriasis for 10 years. The painful, unsightly lesions covered most of this body and he had become reclusive. A friend encouraged him to come to VIM Clinic to see if we could help. The Clinic was able to get Mark a free prescription of a new, expensive medication, Tremfya, which is highly effective at treating psoriasis. Mark has been receiving regular injections of the new medication at the Clinic and the results have been astounding. His lesions are healed, his skin looks much better, and the staff says he is positively “glowing” these days. Mark feels confident to go out now without feeling ashamed of his appearance.

• Jacqueline, a 57 year old woman, assumed that her memory loss was just “forgetfulness.” While at home with her during COVID restrictions, her husband, Michael, noticed that her condition was much worse and he was especially alarmed because they did not have insurance. He contacted the Alzheimer’s Community Care organization for help, and they referred the couple to VIM Clinic. Both husband and wife became patients. Once she was seen for her initial visit by Alan Eddison, DNP, APRN, she was quickly referred to neurology for further workup. She has had a brain MRI which indicated early onset of Alzheimer’s disease. The Clinic was able to get her started on the cognition-enhancing medication, Aricept, while also helping her husband ensure he was healthy enough to be his wife’s caregiver. Although the diagnosis is difficult, without VIM Clinic the couple would have struggled to get the care, medications, and treatment they need to have the best outcome available.

• Melissa is a 50 year old woman who experienced painful and distressing symptoms from uterine fibroids. Other doctors had tried treating Melissa with medication for several years, but it was having little effect. Fortunately she was eligible to become a patient at VIM Clinic. She was referred to Women’s Health Specialists where Dr. Jeremy Singer performed a hysterectomy. Melissa did so well after she recovered from surgery that she received a promotion and pay raise at work and can now afford her own insurance.

• Dareen, a 43 year old man, was referred by the local Emergency Department. Dareen had recently lost his job and did not have enough money to purchase his blood pressure medication. His malignant hypertension was out of control and he was at high risk for a stroke or heart attack. Over the course of several months, VIM Clinic providers worked very closely with him, trying multiple medications in various combinations, and teaching him how to monitor his blood pressure with a cuff given to him by the Clinic. Thankfully, his blood pressure is now back under control and he was also treated for other issues including chronic bronchitis, eczema, and a cyst that was removed. He said the support he received at the Clinic has changed his life and that he hasn’t felt this good in years.

There are hundreds more stories like these. VIM Clinic’s core team of providers, including the Medical Director, Jordan Bromberg, MD, and Clinical Directors, Alan Eddison, DNP, APRN, and Vickie Dodds, DNP, APRN, provide the primary care for our patients. They coordinate the in-house volunteer specialists as well as all the treatments the patients receive at medical practices throughout the Treasure Coast and State of Florida. But their work and these uplifting success stories would not be possible without the support of our donors. The entire team and all the patients are grateful for the incredible generosity of our Martin County community, including the millions of dollars in donated services by Cleveland Clinic Martin Health and Diagnostic Imaging Services. Thank you for making someone’s holiday a lot happier!