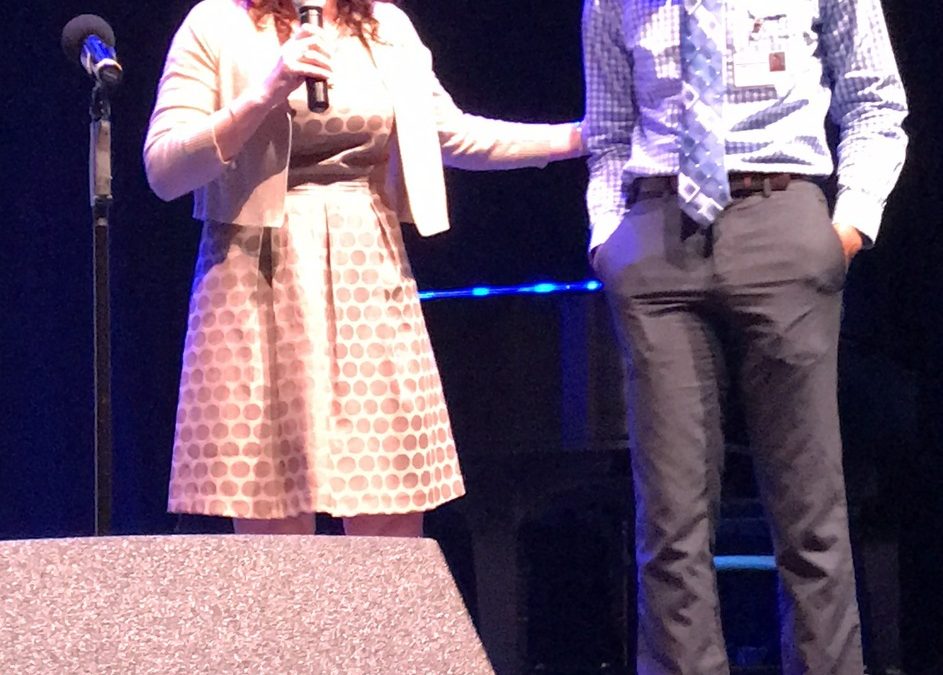 STUART-The Lyric Theatre hosted a comedy special, Capitol Steps ‘Orange is the New Barack’ on January 12th. The cast members sing song parodies and create edgy skits on stage for entertainment and partial proceeds go to Volunteers in Medicine (VIM) Clinic each year. The VIM Clinic thanks, Kia Fontaine, the executive director of the Lyric Theatre and their staff for supporting us.

Capitol Steps started as a group of Senate staffers making jokes about the politicians in Washington, D.C. and then it received a nationwide reputation. They’ve been featured on NBC, CBS, ABC, and PBS, and can be heard twice a year on National Public Radio stations nationwide.

The VIM Clinic in Stuart provides free comprehensive medical care for uninsured Martin County residents. Individuals must have an annual income of $24,120 or less. For more information call 772-463-4128 or online at vimclinic.net.