Breast Cancer Awareness Month: Be Your Own Best Advocate 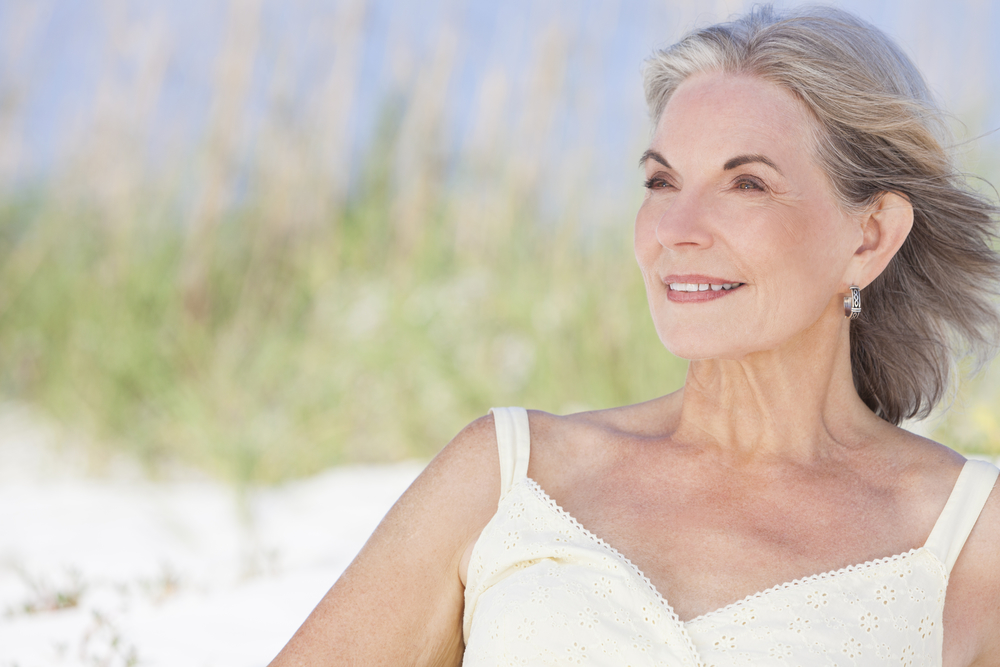 Make no mistake… although the rate of breast cancer deaths has been steadily decreasing since 1988, it is still the number one cause of cancer deaths (other than lung cancer), among women in the United States.

According to breastcancer.org, ‘In 2018, an estimated 266,120 new cases of invasive breast cancer are expected to be diagnosed in women in the U.S., bringing the number to more than 3.1 million who have had a history of breast cancer. Additionally, it is estimated that there will be 63,960 new cases of non-invasive cancer.’ And what’s even more staggering is that 40,920 women will die from breast cancer in 2018.

There have been several misconceptions with regards to who is at a higher risk of getting breast cancer. Here’s what you need to know:

Diagnosis and treatment is emotionally and physically challenging. Creating a healthy environment along with the support of family, friends and faith can be instrumental in getting through this time of diagnosis, treatment and beyond. In addition, breast cancer survivors found that writing daily in a journal helped to alleviate pent up frustration, fear, sadness and/or anxiety. Survivors also say that playing games, telling good stories and staying connected with friends and family is extremely therapeutic.

More importantly, be your own best advocate:

Universally, we have come so far in curing breast cancer. This comes regardless of ones’ economic stature. Free mammogram testing has given women AND men the ability to take control of their breast health…SO, let’s keep the trend going in reducing the number of annual breast cancer deaths.

By Bonnie Joffe for Volunteers in Medicine Clinic