buy cialis online without a prescription 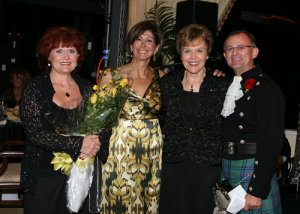 On behalf of our staff, volunteers and especially our patients, we extend our deepest gratitude for everyone’s support!

Despite the lingering economic challenges, supporters of the Volunteers in Medicine Clinic opened their hearts to help raise $320,000 — or about half the clinic’s operating budget for 2011.

“We can’t thank the community enough for their continued show of support,” said Ivins Steinhauer, president of The Friends of Volunteers in Medicine Clinic, which oversees financial operations for the nonprofit organization.

That support couldn’t come at a more critical time, ne noted. “With inflation now hitting the essentials such as food, clothing and gasoline, people on the economic edge are even more likely to sacrifice basic health care needs in the coming year,” Steinhauer said.

Indeed, the clinic has already seen an explosion in demand for services among Martin County residents who cannot access health insurance and earn less than 200 percent of the poverty level.

The Jan. 29 Broadway Stars black tie event was the 11th annual gala to raise operating funds for VIM Clinic. A highlight of the evening at 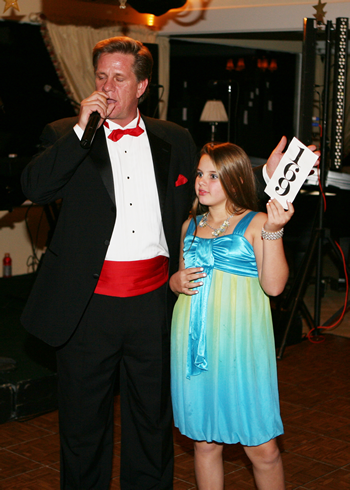 Mariner Sands was a special performance by Anna McNeely, a Broadway veteran of Cats, Gypsy and Phantom of the Opera, who provided the theme song, Open Your Heart, written by Keith Thompson.

She encouraged the 226 guests to bid generously on silent and live auction items. Auctioneer Tom Lyng of Ritchie Brothers flew in from Texas for the fourth straight year, but his daughter Jessie stole the show when she challenged guests to meet her own donation of $100 — and raised $4,900!

Fully 98 percent of all funds raised go directly to patient services. That’s possible because VIM Clinic is staffed primarily by volunteers, and receives support from community partners such as Martin Memorial Health Systems, which donates nearly $5 million worth of lab tests and other services.

Dr. Howard Voss, the volunteer CEO and Medical Director of VIM Clinic points out that while the United States has the greatest medical care in the world, “if you can’t afford it, you’re not getting any.”

“People who have good jobs are literally dying of diseases that are eminently treatable,” because they can’t even access primary care, Voss said. “If I can do something about that in one county in this country, then I’ve done something with my life.”